Amazon Prime Day 2019 is an exclusive shopping event for Amazon Prime members. Each year, members have an opportunity to snatch up incredible deals in a wide range of categories. In addition to Amazon electronics like Echo, Fire Stick and Kindle, shoppers can also pick up clothing, appliances, food, computers, gaming consoles and other hot buys at stellar prices. There aren't generally any deals for non-Prime members, so be sure to purchase a subscription or sign up for a free trial to take advantage of the savings.

The Best Deals From Prime Day 2019

Did you know Slickdeals has great deals all year round?

Our community of deal experts are always on the hunt for the best deals - no matter the season!

Set a Deal Alert and Get Notified

The Best Amazon Prime Day Deals According to Slickdeals

Published July 18, 2019 by Johan Mengesha Staff
At Slickdeals, we work hard to help you find the best deals. To do this, some of the products featured here are from our partners, who may provide us with compensation. However, this doesn’t influence our opinions. Our views are our own. 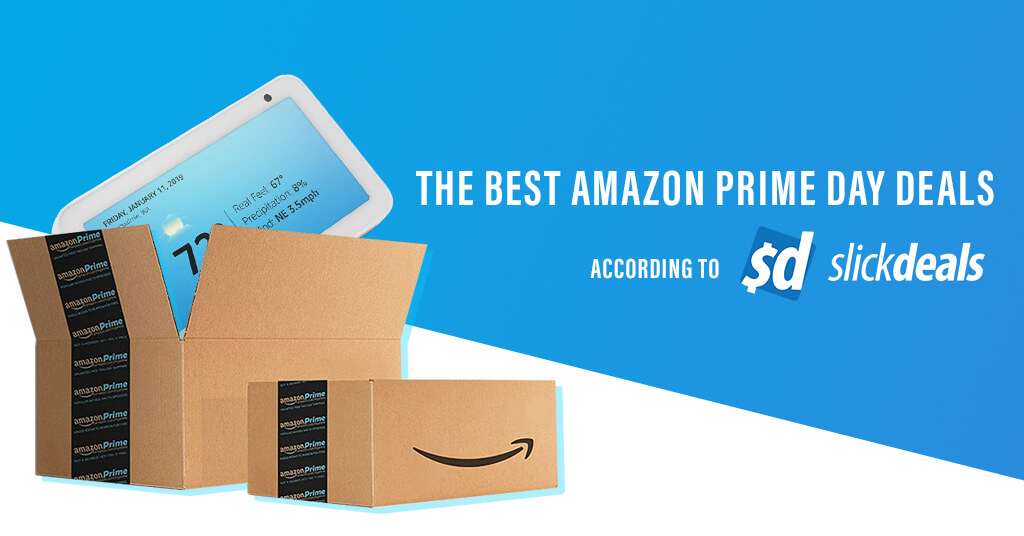 Another Amazon Prime Day is in the books, and as was the case in past years, it broke the record for the largest Amazon shopping event to date.

On July 15th and 16th, Amazon reportedly offered Prime members over a million deals, leading to more than 175 million items sold — a greater number than the company saw on Black Friday and Cyber Monday 2018 combined.

Now that the sale has wrapped, we’re taking an introspective look at the Slickdeals community to figure out which sale items were most popular across the “48-hour parade of deals.”

As is perhaps expected from a site with 11 million monthly deal hunters, many of the most viewed products were flash-in-the-pan price mistakes. However, users also managed to find great bargains on Amazon devices, discount gift cards, everyday household goods and more.

Here’s our breakdown of everything we learned from the Slickdeals community about Amazon Prime Day 2019.

In many U.S. states, the most popular sale item among Slickdeals visitors was the Echo Show 5 trade-in offer. This is a little surprising, since the deal involved a few more steps than your typical Amazon purchase, but it just goes to show our community will stop at nothing to save big.

Even though Prime Day doesn’t usually bring the best prices of the year, there were still plenty of noteworthy deals. Roughly six times as many Amazon deals reached Slickdeals’ Frontpage compared to the average for a normal two-day period, and Prime members worldwide collectively saved over $1 billion on Prime Day.

The most popular deal category was Tech, which dominated day one, and Home & Home Improvement had the best deals on day two. Computers made the Top 3 list and, surprisingly, grocery deals was the fourth most popular category for Amazon deals over the two days.

How Did the Competition Fare?

Interestingly enough, online shoe retailer Finish Line had one of the Top 5 most popular deals for many states, despite having no affiliation with Amazon. The store offered an additional 50% off select shoes and apparel, and since some items were already on sale many shoppers took home shoes from brands like Nike and adidas for under $10.

Finish Line wasn’t alone in offering a competitive sale — stores like Walmart, eBay and Target held Prime Day alternative events — but in terms of popularity, no one could compete with Amazon. Out of the 2.5 million people who visited Slickdeals on Prime Day, Amazon deals were by far the most popular and accounted for almost four times the engagement that eBay, Macy’s, Target and Walmart got combined.

Even though some alternative sales had better deals than Amazon, it’s hard to contend with the storefront that created the holiday.

The Most Popular Prime Day Discounts

These are the Top 10 most popular products seen on Slickdeals during Prime Day 2019. Please note that we excluded price mistakes and credit card offers for this list:

While it wasn’t the top deal of the event, the $5 Amazon Promo Credit is worth a little extra attention. Discounted gift cards like this one are among the top Prime Day deals year after year, and the sale illustrates Slickdeals ingenuity at its finest.

You can definitely find something you need on Amazon that costs $25 or more, so why not earn a little free money while you’re at it? 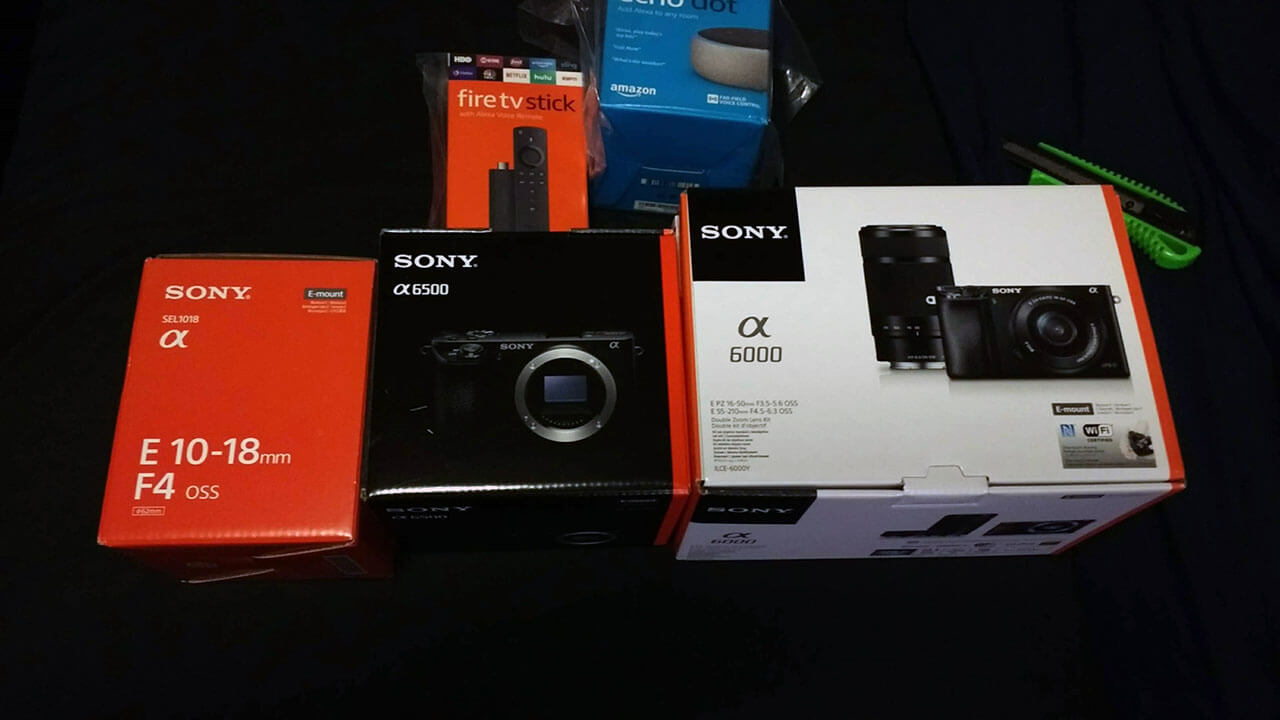 In a slip up, Amazon listed a variety of Sony cameras and lenses for around $100 each, even though many of the affected products normally retail for upwards of $5,000.

The sale went live just after midnight Pacific time on Monday, July 15th and was corrected around 10 minutes after the Slickdeals community picked up on it. Because of this, the mistake was much more popular on the American west coast, as it appeared around 3:30 a.m. on the east coast.

From there, Slickdeals shoppers quickly started picking up on similar price mistakes, and soon realized the vast majority of Sony’s cameras and lenses were marked down. Notable sale items included the $2,198.00 Sony a7 III Full-frame Mirrorless Interchangeable-Lens Camera with 28-70mm Lens Optical with 3-Inch LCD listed at $94.98 and a $13,000 lens Slickdeals user AyoltsPat allegedly picked up for around the same sale price.

While Amazon had the option to cancel price mistake orders that were still early in the shipping process, many Slickdeals users reported receiving their heavily discounted camera gear without issue.

As you unwind from all the Prime Day deals for 2019, remember that you can always find great offers on Slickdeals all year long. If you love all things Amazon, definitely check out our list of the best active Amazon deals of the week.

Any product or service prices/offers that appear in this article are accurate at time of publish, and are subject to change without notice. Please verify the actual selling price and offer details on the merchant’s site before making a purchase.

Average user rating
4.4
Based on 393 ratings
Add your rating
Click stars to rate